Edinburgh interior design – damask is back 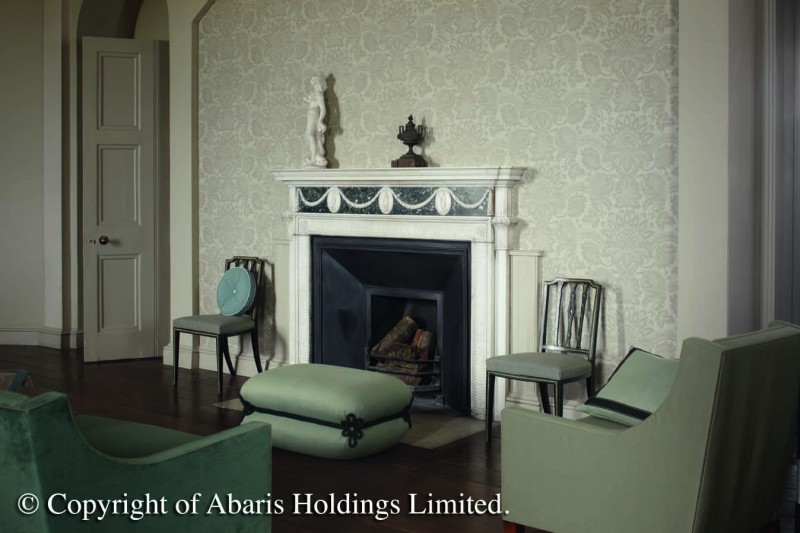 We have declared today ‘Wallpaper Wednesday’ and we’re feeling classical at RL! We’ve just sourced some stunning gold damask wallpaper for a client’s country house bathroom so we thought we’d share a bit more of this design classic.

Damask fabrics took their name from the ancient city of Damascus in Syria, which by the 12th century had become famous for its trade in lavish and expensive silks.

Zoffany are the modern day king of damasks and they’ve recently re-launched their range after a trawl back through the archives from the 16thcentury.

The pomegranate wallpaper (pictured above) dates from the mid 18th century. A later version of this design from the 19th century was used in the library at Clivedon, home to Lord Astor (infamous for where the Profumo Affair was conducted). if walls could talk….. 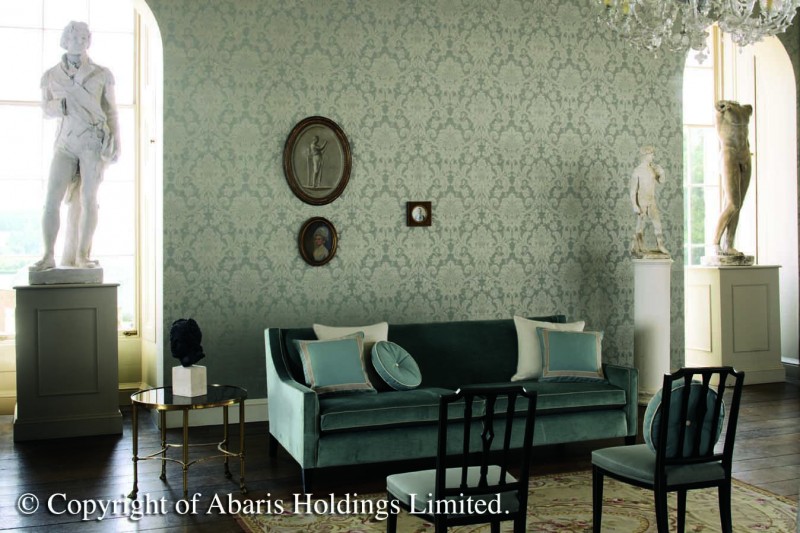